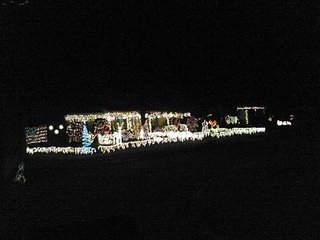 America is often ahead of the rest of the world in the products they have on the market. It could also be seen that America is the testing ground for the rest of us. Or that American law bends easier to the requests of big companies. They also believe in variety. No product would dream of having just one tried and tested formula, they have to have dozens of variants. Popcorn comes in a variety of subtle differences, and it's often hard to discover what the difference is between Unsalted Movie-Formula and Low-Salt Salted Popcorn. Orange juice also isn't just orange juice. It can be low-acid pulp-free or low-cal extra-pulp or vitamin-enriched low-Atkins. The choice is yours. I just want orange juice. You know the stuff that comes out of oranges. I'm convinced there are also a hundred variants of vanilla.

It even happens to toothpaste. And they all have different oral gimmicks. One I liked is antigingivitus, which seems to prevent gingerness. Ethnic cleansing in a tube. 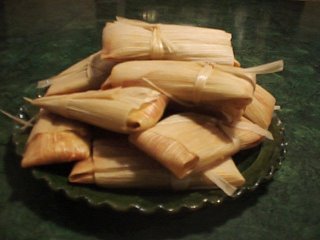 Every country has its traditional Christmas food. In Britain it's turkey; in the US, turkey; and in Mexico it's... tamales. Tamales are spicy meat caked and cooked in what is effectively lard. They're tasty and probably about as good for you as strychnine, but isn't that the way of the world? We picked them up from what is reported to be one of the best Tamale places in the area. It does nothing but make wholesale tamales. It's not in the best part of town, but it's very, very handy for greasy auto repair shops and a very successful bail bonds office. 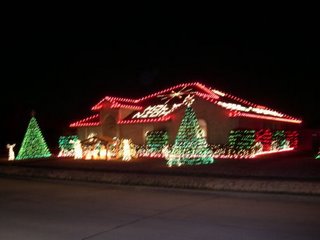 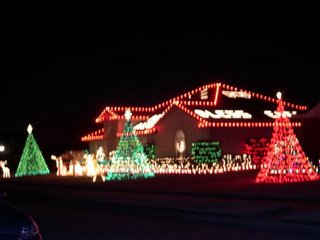