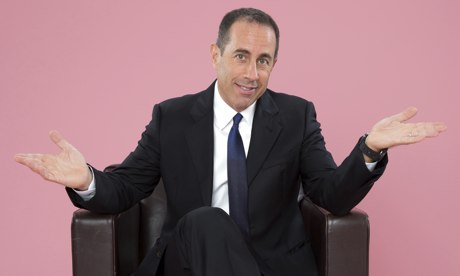 Jerry Seinfeld on how to be funny without sex and swearing, how his approach to comedy is more like being a sportsman and a few other things

http://www.theguardian.com/culture/2014/jan/05/jerry-seinfeld-funny-sex-swearing-sitcom-comedy
Posted by Peter More at 08:52 No comments:
Email ThisBlogThis!Share to TwitterShare to FacebookShare to Pinterest
Labels: Stand-up

Right now, the city of Amsterdam is under attack. Judging by the munitions, I can only assume by a 13th century Chinese army. So far the army itself hasn’t been seen, but local spies, often children, are leading the attack. It started earlier in the day, but reached a peak at midnight. “Awe and Awe” seems to be the predominant tactic. I’d take to the streets to repel them, but they planned the attack on the very day they knew too many of us would have too much to drink. These 13th century Chinese armies are super canny. I’m going to go to bed and tomorrow herald our new Chinese overlords. I hope they need comedians who know 16 words of Mandarin. Happy 2014, year of the Horse. 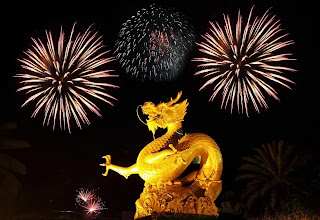