Albert Heijn is the biggest supermarket chain here in the Netherlands [1]. Their shops are everywhere and their numbers are increasing. It used to be that every time a building was left abandoned here, after a few months it would be a squat. Well, the times are a changing and now every time a building is left abandoned, it becomes an Albert Heijn.

Albert Heijn is mid-to-high range in terms of its produce. It's not super-fancy but it's higher than most. The Dutch don't tend to go for fancy, so anything that tries a little harder than filling a few shelves with tins is already creeping up the fancy list. 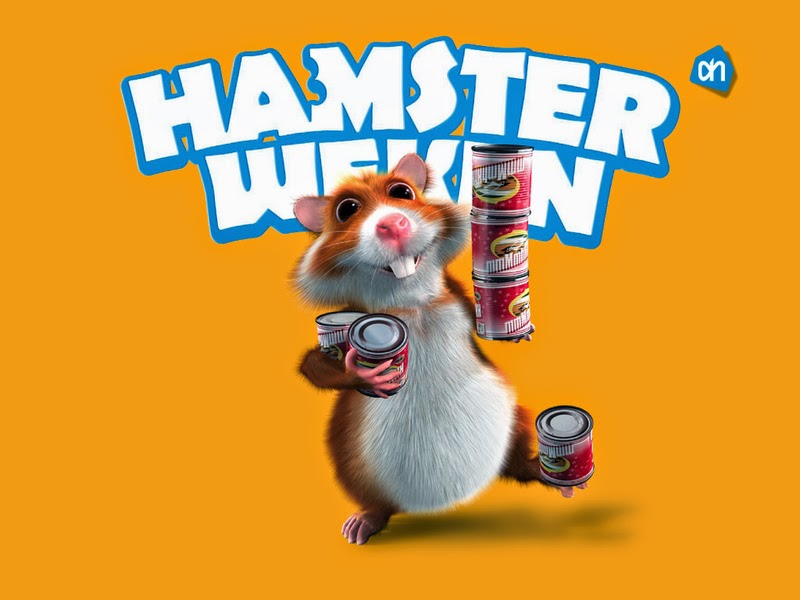 By the way, Heijn is pronounced Hine but with a diphthong meaning you should pronounce it something like Hy-een, but you'll get by with Hine and nobody needs to strain themselves.

If Albert Heijn can be said to have any sort of mascot its hamsters. For a few weeks of the year, they have hamsterweken (hamster weeks), where you are encouraged to stock up on things and stuff your larders the way hamsters stuff their cheeks.

Obviously the hamsters are cute, plentiful, have lots of character and are always getting up to antics. They are not unlike the minions from Despicable Me, which is all about devious masterminds who want to take over the world, so the comparison is highly apt.

For the world cup, Albert Heijn has been working hard in his laboratory breeding a new strain of orange-dressed hamsters that are obsessed with the world cup. They even stowed away on a plane and then a coach to get to Brazil to bother the Dutch world-cup team who should have been preparing for the game [2]. So far it doesn't seem to have affected the team's performance. 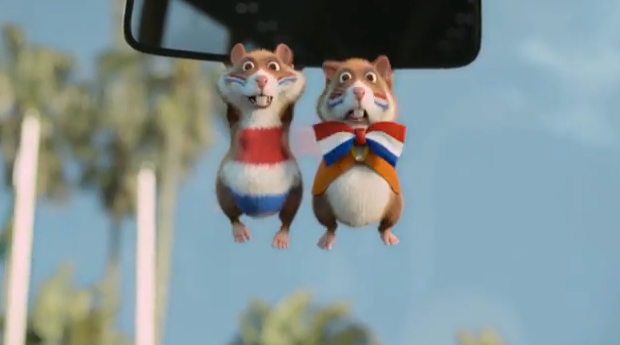 I am really not sure that the mascot for a major food retailer should be a rodent. I would say supermarkets in general should stay away from making any reference to anything related to mice, rats or things of that ilk.

But now that Albert Heijn have gone that route – and very successfully as everyone loves these little fellers and kids want to collect the whole world cup range [3] – is it time for other supermarkets to follow suit?

And Aldi's new campaign, "maand van de vliegen" (month of the flies), with a three minute ad where a bunch of anthropomorphic, flying insects get stuck on a remote island and try to rule themselves with comical results.

I'm looking forward to all this. But I'm laying down here and now the ultimate marketing challenge to a supermarket chain – the one thing we truly fear about supermarkets and shopping malls: I challenge a store to start a long-term campaign featuring as its mascot, a bunch of zombies. The time is right – Zombie TV shows are more popular than they've ever been, people have more sympathy for traditionally unlikeable characters than ever before, and of course the zombie apocalypse itself is closer than it's every been. So there's my challenge, I'll be here waiting, in the meantime, here's some journalist rodents in the field...

I've just installed an old computer from scratch. It's not difficult these days. I remember when it was, but nowadays, you throw in a DVD or what-have-you, leave it for a surprising amount of time and then fill in the time, place and inside leg measurement, then have it reboot two dozen times and it's away. But I have 2 things that are bugging me and need to vent about: 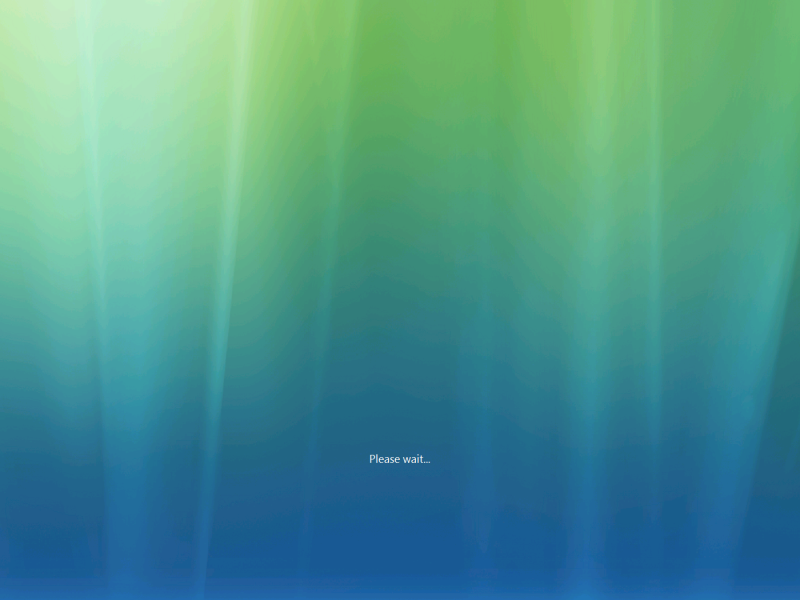 2) Windows/Toshiba – I've installed nothing but the operating system and whatever stuff you think I might need and bundled with it, I've installed nothing extra or copied any of my own stuff to it, how come the virus scanner has to look through 180,000 files. That seems an unnecessarily huge number. I'm pretty sure the installation would take less time and the computer would run faster with a lot less than that. I'm pretty sure there's some unnecessary stuff in there. That pop-up that shows me the latest Toshiba products. I'm sure I don’t need that. That stupid block on the side with an AOL button and a 'shopping guide!' Not necessary for my daily existence, thank you. Yes, I think a bit of weeding might make the whole thing a much better experience on all fronts. 180,000 files! Oh yeah, and not one of them has a virus.

Vent over, you can all go about your business.
Posted by Peter More at 22:46 No comments:
Email ThisBlogThis!Share to TwitterShare to FacebookShare to Pinterest
Labels: Computers
Newer Posts Older Posts Home
Subscribe to: Posts (Atom)