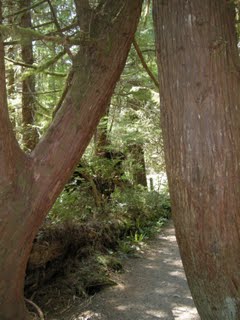 Again I seemed to be on an early schedule and got up and read on the balcony long before Cath and breakfast were served.

First order of the day was to get our clothes cleaned. Hotels charge to clean things about what it costs to buy them and by now we were getting low on fresh clothes. So we found a laundrette; slotted in the clothes, piled in the coins, and waited. We killed some of the time in an outdoor clothing emporium and a tiny little health-food shop that was squatting a much larger closed-down store. 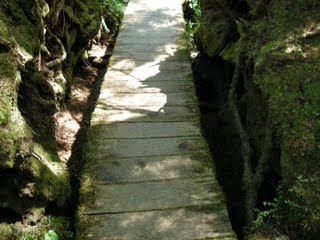 After lunch, we took one of the many trails the island has to offer. We picked the Schooner trail, presumably named after the pub/restaurant. The map warned the trail was "steep in places and passes the community of Esowista, Tla-o-qui-aht First Nation." Well, perhaps it's fairer to say it "noted," rather than "warned." In the olden days a wooden sign painted red would have merely stated "cliffs!!! Injuns!!!"

The trail was not really steep, as Canadians like their trails to be safe. For almost all of it, there was a wooden walkway and inclines were stepped. To me this is not a trail. It's a pathway or promenade. This doesn't mean that it's entirely safe; there were still warnings about bears and signs indicating the dangers of dancing to Bon Jovi albums. Only in Canada are such signs necessary. 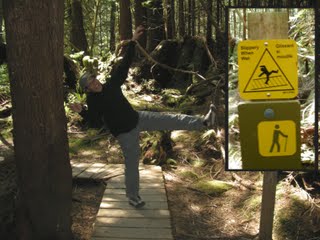 The trail led to another great stretch of sandy beach, next to the First Nation community. These were not made up of wigwams, tepees or tupiks but template houses like any other in the North Americas.

After the trail, we headed home and then out again to eat. We chose SoBo which does great world cuisine. I had a mushroom enchilada fit for a gourmet, Mexican hippy.

On the toilet doors, a nautical theme was there to cast no ambiguity over which door to use. The girls had a mermaid and the men a highly phallic conch. 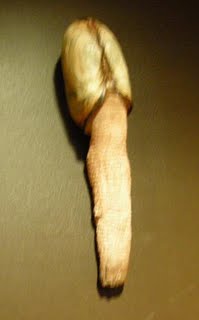 That night we leafed through a magazine highlighting the wildlife photographer of the year and decided to ditch the tiny little pocket camera in favour of finding something with a bit more oomph. There were 12-year-old kids winning categories with far better cameras then we had. Mind you, it turned out in all cases that the parents of these kids were also wildlife photographers. It's not often what you know, but who spawned you. 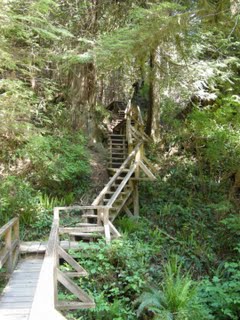 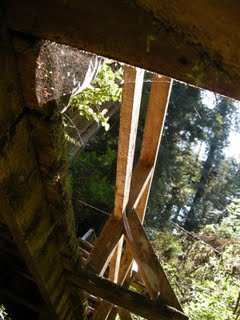 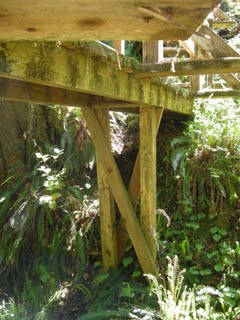 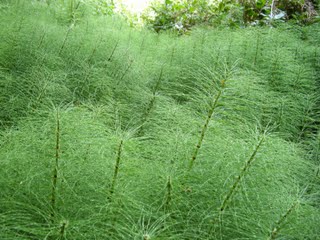 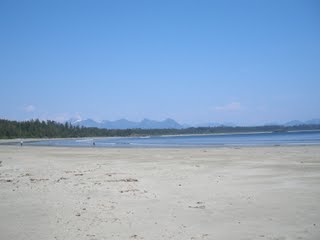 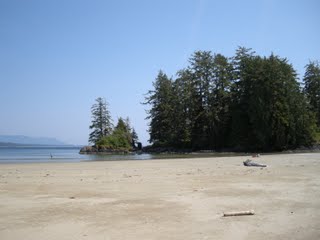 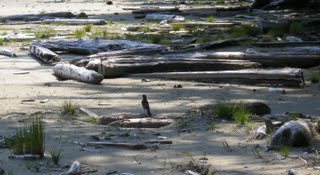 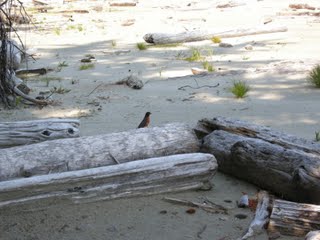 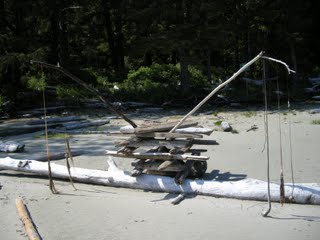 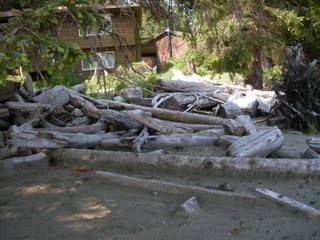