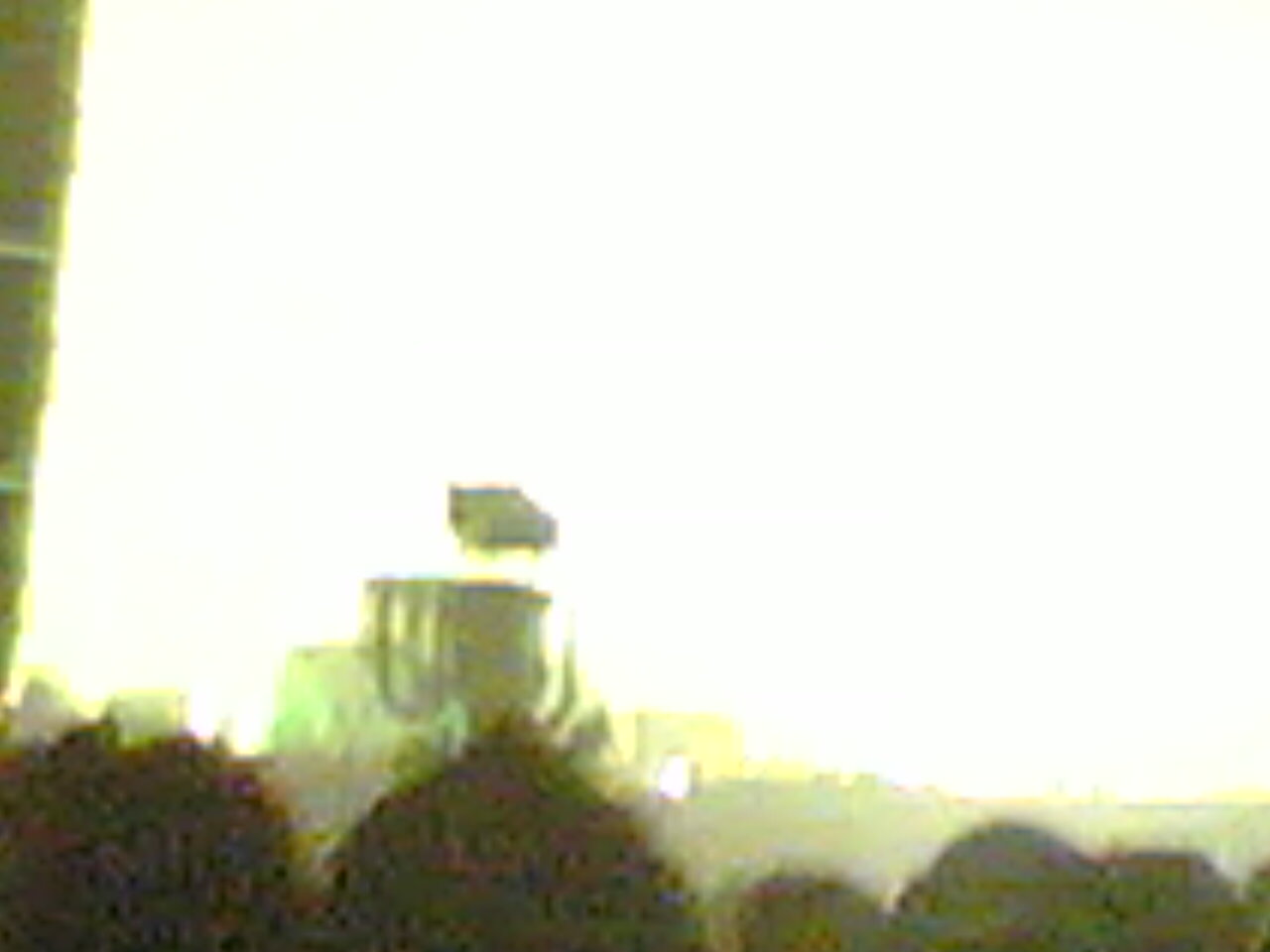 First band we looked in on were The Editors, a popular choice for 3:30 in the afternoon. Which is quite early at a festival. The Editors should team up with The Features to start a newspaper or maybe an Interpol fanzine.

Next up (with rocking Alkaline Trio providing the sound track for part of the walk) are Boston-Irish punk rockers, The Dropkick Murphys, who know how to entertain a crowd and sing about (American) Football and (Irish) Drinking.

The Dresden Dolls cancelled shortly before the shebang and were replaced by Scotland’s Sons and Daughters. This four-piece manage to sound like Siouxie and the Banshees and feature a singer who dances on stage the way drunk women do when they want to be seductive. It made for compelling viewing.

The next meeting point for most of the group were The Queens of The Stone Age who took the main stage and rocked the tent. It was great to find out this band were even better than expected. And fom the songs I knew I was expecting greatness. One for buying more of.

Due to a particularly slow coffee machine and serving practice, Only the last few numbers of Heather Nova’s excellent repertoire was heard. But I have heard the Bermudan lass let forth her tunes on many occasions and was fine to let her mostly pass me by this time. There will be other dates. Whilst we were sitting on the grass outside the tent, and extraordinarily handsome man wandered along carrying a baby. He pointed out the band playing on the screen to the child and then wandered through to the backstage area. I was glad I was not some obsessive fan, as I had to conclude this was Heather’s newishly-sprung sprog being shown mummy at work.

Next up on at the tent were sat outside of was Nick Cave and the Bad Seeds. So we hung a round. A few people wondered over to see The Jam. The Modern Jam as they could be called, or the Future Heads as they exactly are called. The look, dress and sound like the Jam, but since Oasis made it okay to sound entirely like another bad from way back, there has been little shame in it.

Nick Cave put on a good show. Nick is not so much a rocker as a twisted balladeer. He sings songs of love girls he’s just murdered and profiles the sinister men in the shadows. We did however have to leave him early because a strange phenomenon in the shape of The Foo Fighters was drawing us to them. Sunday’s headline act did not disappoint; Did not put a foot wrong; and made you realise Dave Grohl is a musical marvel despite the world-wide success which usually suggests otherwise.

This being the last night, the feeling was to enjoy the night. The best dancing was to be had at the Silent Disco. If you don’t know this phenomenonal new way to club, you have missed out. It’s a Dutch invention and involves the attendees all receiving headphones which have 2 channels, meanwhile two DJs play different tracks and you can pick which one you dance to. This means people watching have no idea what you are dancing to, other than when you shout out along with the song (as does happen more than at a normal disco) and also that the person you are dancing with may not be dancing to the same song.

There is something about the Silent Disco that makes people dance that bit more theatrically, knowing as they do many of the onlookers can see them dancing but not the music. This tendency to dance sometimes camply as well as the fact I had my sleeves taped up to reveal my soak-on dragon tattoo made one guy come up to me and ask, something like “heb je ooit een pennetje van mij?” It seemed to mean have you ever been a pen of mine, so I queried the meaning in particular the word pennetje. The chap did a quick mime of taking several thin, blunt objects in his mouth. Basically he had asked me if he had ever blown me before.” I had to regret that situation had never occurred before but thanked him for the history lesson and bounded over to the little woman to pass on the benefit of my new-found knowledge. Not sure I’ll ever use the line, but next time it is used on me, I will not pull such a lost expression.

It was, in short, a great festival. In particular because of the large and very agreeable group. Even the wild card, James, who none of us knew that well except that he had good taste in music as is evidenced by what is played at the club he DJs at, was a great asset to the group.
Posted by Peter More at 18:42
Email ThisBlogThis!Share to TwitterShare to FacebookShare to Pinterest
Labels: Drink, Music