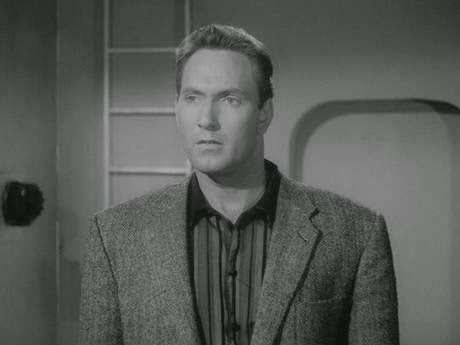 You have to feel a bit sorry for this guy. Gregory Walcott, who died recently at 87, was an actor who is pretty much only known for his role in the so-called worst movie of all time.

Walcott was in a few other movies, some of which you’ll (also) have heard of, and worked with some top directors, but on his way up, he reluctantly took one job that was to haunt him for the rest of his days. Normally when that happens the movie in question is porn or nazi propaganda or, worse still, both. But in this case it was neither, it was just another B-movie. Tons of such cheaply-put-together movies were made during the fifties. They still are being made to some extent. These are what used to be straight-to-DVD. Now they are probably straight-to-YouTube. 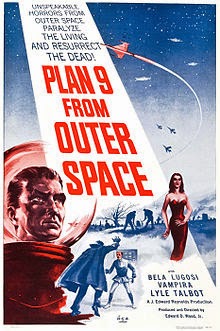 This is definitely a classic of the genre of terrible B-Movie. It is poorly written, badly acted, its production values are definitely shoddy, and it was made on the kind of budget you find down the back of a sofa. But what sets it a little bit apart is that it was the last movie of Bela Lugosi, who went from a top actor and heartthrob in Hungary to being king of terrible, cheap movies. In fact, this film is quite special in that Bela Lugosi was billed as the star even though he was dead before it came to be made. In fact the the movie was made around some footage shot for a different project before he died.

But let’s be honest, this isn’t really the worst movie ever made. It might be the most entertaining bad movie ever made, but there are worse movies. Basically because it isn’t boring. It has a zeal, which is one of the reasons it’s badness shines. It’s zeal comes because the director considered he was making a great epic picture. So much so, that the details of things such as wobbly sets and unconvincing dialogue could be glossed over. The greatness of the story is all.

There are movies I have switched off after no time at all because they are boring, I care about nobody and there is no entertainment value whatsoever. These terrible movies can still have high production values.

What is different about Gregory Walcott, is that it seems that most of the stars of an Ed Wood movie were on the way down on their career trajectory, but he was on his way up.

I think it’s a big fear for many performers to be remembered for the one thing you are not proud of. You see it often with musicians who are haunted by a big cheesy hit that is misrepresentative of them as performers. It haunts them. People demand they play it whenever they perform live. It’s the song that brings them the most riches, yet they resent it more and more each year.

Gregory Walcott certainly didn’t get rich from being in Plan 9 From Outer Space. He was talked into doing it and presumed it would disappear like so many other such movies. But it hasn’t. And it probably won’t. It’s one of my favourite movies in one of my favourite genres. Bad, 50s sci-fi B-movies were the movies I would sneak up late at night to watch, back in the days when you had to watch stuff when it was broadcast. Later I’d video them. Nowadays, I just search on YouTube - most of them are there. 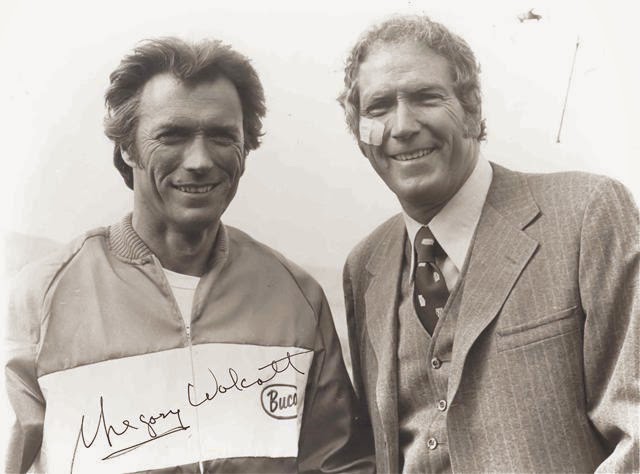 I think the lesson here might be to be careful which projects you hang your name on, but that’s not always so easy to know. There are plenty of movies that looked like they would be great on paper, but the results were anything other. And any of those could become infamous. No, the lesson is more like, as Mr Walcott also acknowledged, that you have to be prepared that sometimes things outside of your control can take on a life of their own. You can only accept it. It’s a lesson the also recently departed Leonard Nimoy learnt over time with regarding his forever being identified as Spock. And at least the idolatry of Spock is nearly all positive; Plan 9 From Outer Space will not easily be beaten as the worlds most entertaining bad movie.

Anyway that’s what I think happened. In the words of Criswell, Plan 9’s narrator and psychic, “Can you prove it didn’t happen?” Yes, you probably can. 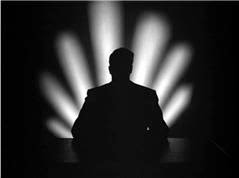 Posted by Peter More at 16:35
Email ThisBlogThis!Share to TwitterShare to FacebookShare to Pinterest
Labels: Inspiration, Movies