Less of a Bite

The magic comes, I guess, from how tiny the tools are. Little,  mini drills and super-small saws. Well they seem small when you look at them. When you only sense them when they are in your mouth, with your eyes tightly shut to keep out the thought of pain, they feel huge. They are then like an enormous road drill with hammer action and a massive chain saw. And that suction thing is like a giant pipe connected to an industrial-strength vacuum cleaner. You wonder how all that can fit in your mouth. Then I recall my mouth isn’t the smallest on record. I come from Dartford, birthplace of Mick Jagger, it might be genetic. A drunk friend once told me it looked like I had a flip-top head. I still to this day have not thanked her. Or fully forgiven her. 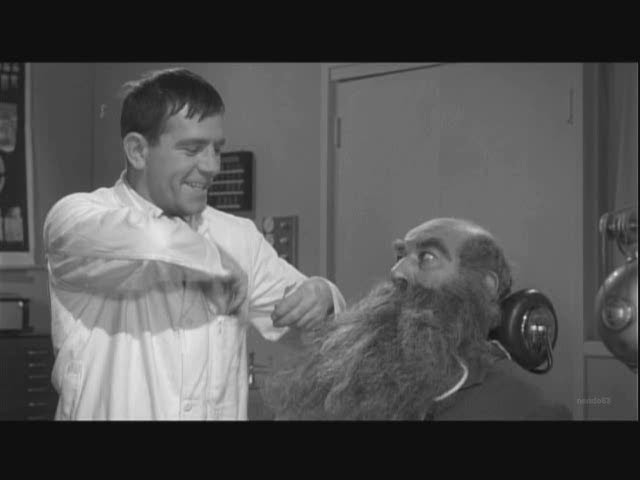 The two teeth I had removed were wisdom teeth. These are the useless teeth at the back that exist only to be pulled out once you hit 35. I don't know if they are named because like wisdom itself you don't really know if you have it until it is too late. Or maybe they are named after Norman Wisdom, a British actor who played bumbling, ineffective characters who caused nothing but pain to those all around him. But most likely is that “wis” is the sound a tiny circular saw looming large in your mouth and the “dom” is the sudden sound a tooth makes when it’s cracked in two after being sawed most of the way through. It’s a crisp, nut-cracking sound that echoes throughout the dome of your mouth.

I’m now on some pretty strong, hippo-strength painkillers, so mostly my mouth is numb. It’s a good time for me to go and pick a fight, I reckon. Still get beaten, but won’t feel much. That is until the painkillers wear off.