In this modern era, technology gets information to us at a phenomenal rate. The main problem is that it gets correct information to us at exactly the same rate and in the same manner as incorrect information. In fact, nowadays, incorrect information can be beamed straight from the source of that misinformation direct to the phone sitting in your pocket. It's never been so easy to lie to or misinform so many people so convincingly. Believe me, smart phones will bring about more religions, not less. Notice that even the most fanatical religious people pray far less than most of us check our phones.
We were running a little behind schedule. Partly because we had to leave super-detailed instructions for our cat sitter, who I assume is some sort of robot, as I have never seen her/him/it. So when my baapp, or whatever the British Airways app is called, gleefully told us that our flight was going to leave 90 minutes later than the sages had originally predicted, we took this as providence and proof that we should hold off from worry. 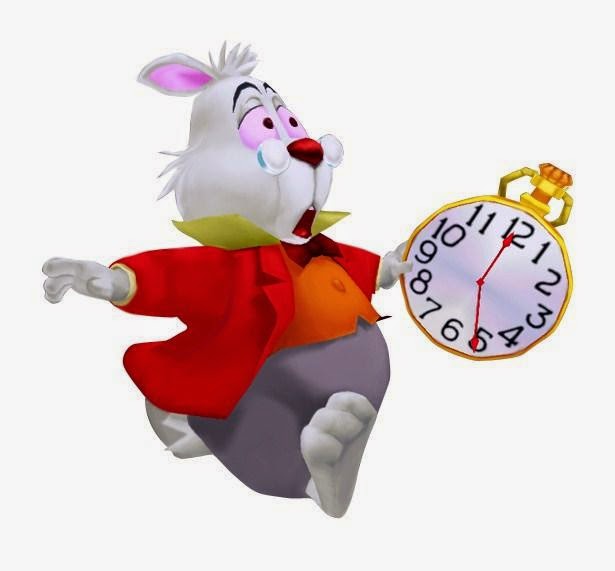 We decided to take our time. If we hadn't been worried about meeting up with the cat sitter, who I guess must have laser eyes and would vaporise any non-cat creatures she might see upon entry, we would have hung about for an hour, but instead we just sauntered to the metro.

Sitting leisurely on the train, we rechecked our compact guru who was eager to inform us that the flight was now on time. On time! We were in saunter mode, planning to roll up to the gate at our leisure, well in time for a very delayed flight, but now we were the ones running behind.

I think the lesson here is always have a deep seated distrust of technology.

As it happens, the plane did end up being delayed by 20 minutes, so our arrival was not as tight as we had feared. But we were worried most of the way. And because our original plan allowed plenty of extra time to allow for delays in reprogramming the cat sitter. 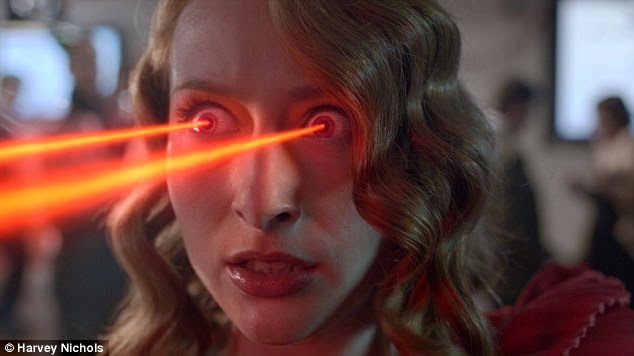 Well I say 20 minutes delayed. They told us ten minutes but they started boarding 20ish minutes later. And once on board, we had to wait for a gap in the constant stream of planes and a let up in the wind that was causing all this chaos.

We, in fact, got off lightly. There were flights delayed even more than we had been originally told. Planes from the morning were still waiting to leave 3 hours later. The whole board was lit up like a Christmas tree, with baubles replaced by a rubicated "Delayed."

"Rubicated" is the dictionary word of the day and it means "marked or coloured with red." At least that's what my phone says and so it quite likely means something more like, "to be ridiculed and humiliated by a bunch of refined metals and micro-engineered plastics in what is increasingly looking like a concerted pre-takeover plot."

Yes, I know that sounds paranoid, yes, I do believe it's all part of some technological conspiracy and, yes, I do think the cat sitter is in on it too.
Posted by Peter More at 17:02
Email ThisBlogThis!Share to TwitterShare to FacebookShare to Pinterest
Labels: Cats, Computers, Technology, Transport, Travel