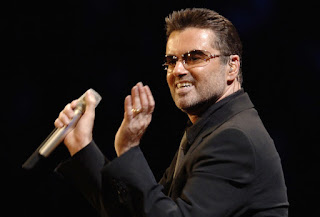 With the sad demise of George Michael it has become clear that 2016 is a serial killer. More specifically a serial killer of the type that really only appears in movies. In films, serial killers always have some elaborate system for picking victims and circumstances which eventually the detective, who has spent the first three quarters of the mostly being flummoxed and dealing with a number of personal problems, gains an insight into.

The flash of inspiration came when it was clear it was too much of a coincidence that George Michael, who is indelibly linked to the song “Last Christmas,” died on Christmas day. From then on, it’s a matter of looking at the other key musical celebrity deaths of 2016 and finding a pattern. 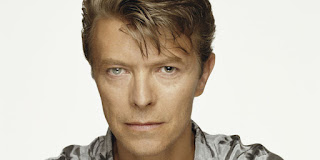 David Bowie, who died on a Sunday, did write a song called “Sunday,” and as he seems to have been the first victim, it does make him the “Absolute Beginner.” These might seem tenuous, but this is the clincher: He wrote a song called “Underground” and the 10th of January (the day he died) was also the same date the London Underground first opened in 1863. Let that sink in. 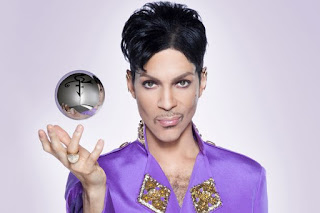 Prince who penned the much-loved, haunting ballad ‘Sometimes It Snows in April’ died in April. Fans soon picked up on what seemed to be irony or coincidence or prescience but we now suspect was premeditation on the part of a rogue, sociopathic, killer year.

Leonard Cohen wrote a song called “The Old Revolution” and died on November 7 which is a Revolution Day in several former soviet countries.

Pete Burns, who perished on the 23rd of October, was most famous for the song “You Spin Me Round (Like a Record).” October 23rd is also the same day that Richard Nixon agreed to TURN over audio RECORDings related to the Watergate scandal, an event Nixon had been SPINning since it started. Did the killer somehow reveal the hidden meaning behind this seemingly fluffy pop hit?

Rick Parfitt died the 24th of December. Although Status Quo did release “It’s Christmas Time,” more pertinently they released “You’ll Come ‘Round” and December 24th is the day that the final of the 13 Icelandic Yule Lad’s (Jólasveinar) comes round. A stretch? Not if you are a deranged serial killer.