The Smell of Mussels

Once I had a job that sent me all round the world. Beijing, Singapore, Shanghai were all places I knew quite well. Now after two and a half years, my latest job finally sent me on a business trip. To Belgium.

Actually, I was excited. I'd never stayed in Belgium before. I've driven through it a few times, but apart from one football match, once to ask for directions and twice to urinate on my way to and from France, I have never stopped. So it was about time I checked out Brussels and viewed Belgium as more than a convenient loo stop. 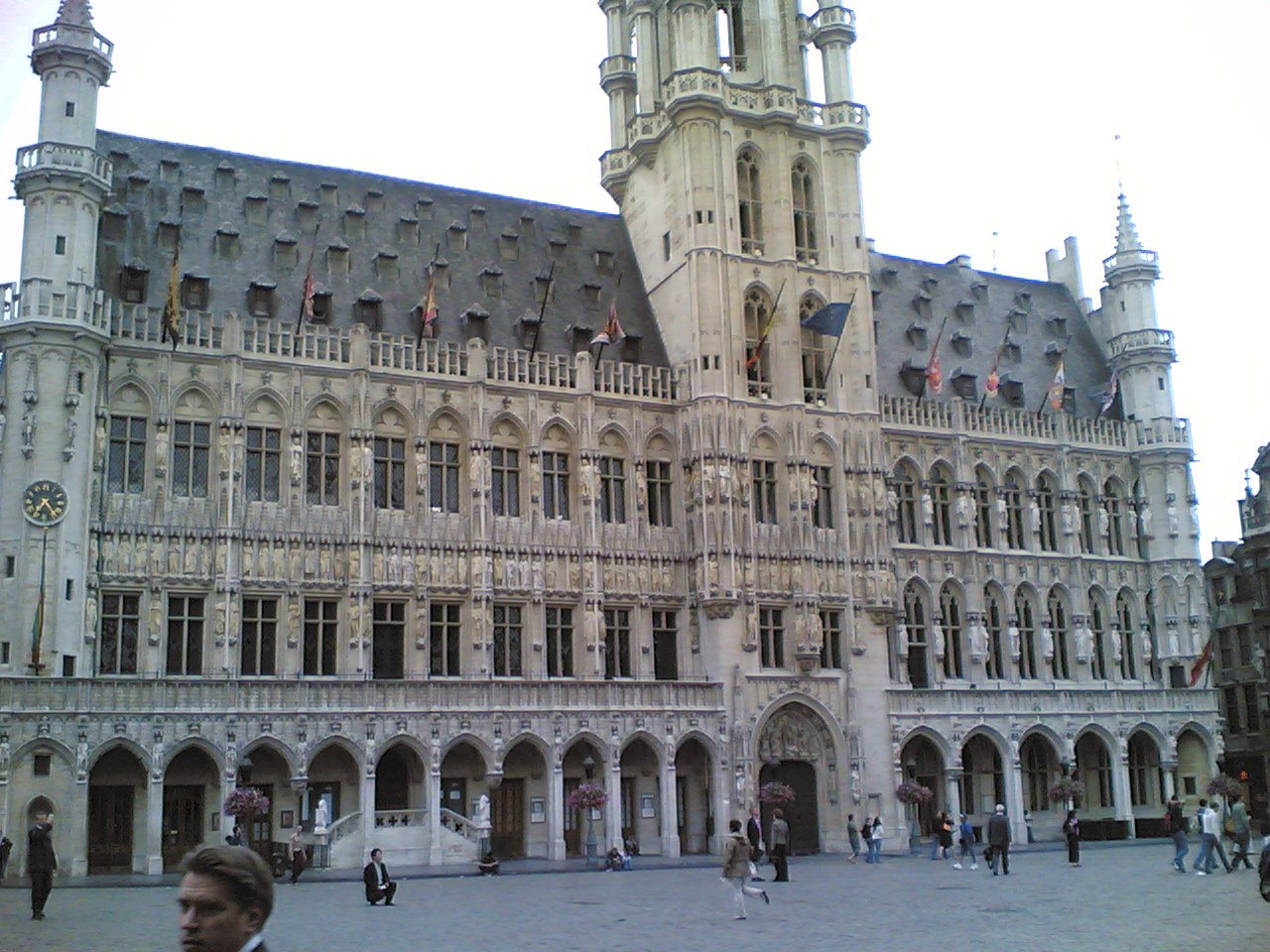 Belgium: More than just the road to France.


Belgium is a bilingual country and depending on where you are signs are in Flemish, French, Flemish followed by French or French followed by Flemish. Flemish is Dutch in the same way Geordie is English.

I had experienced this before, in fact. Our directions said we had to go through Liège, then to keep it on one side. But having been through it, all signs for Liège disappeared. But suddenly signs appeared for a place called Luik. We had to stop at a petrol station and ask to realize these are the same place but in the two different languages of the country. It just happens that outside of Luik (Lauk) is Dutch speaking and inside Liège (Lee-eje) is French speaking. 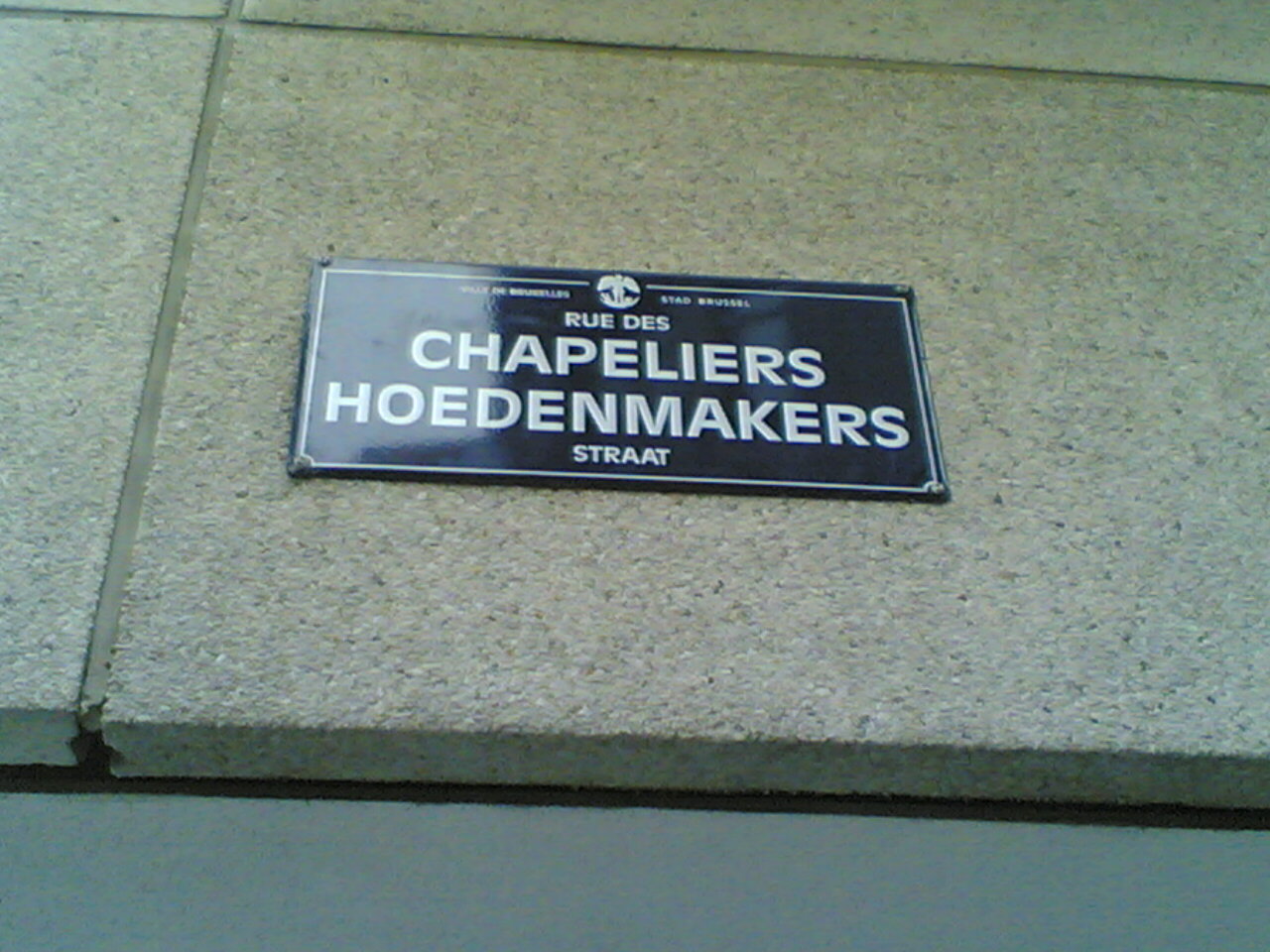 Streets in Brussels have two names, one in French and one in Flemish. Often the names are very different and you have to know them both in order to get around. But it is good to see them together as it helps you decide which is the more pleasant language to read and pronounce, French or Flemish/Dutch.

There are many great, old, ornate buildings in Brussels, avoiding, as it did, much of the demolition work that took place in most European cities between 1939-1945. It has some nice narrow streets which tourists love and commuters hate, and it feels quite French at times. 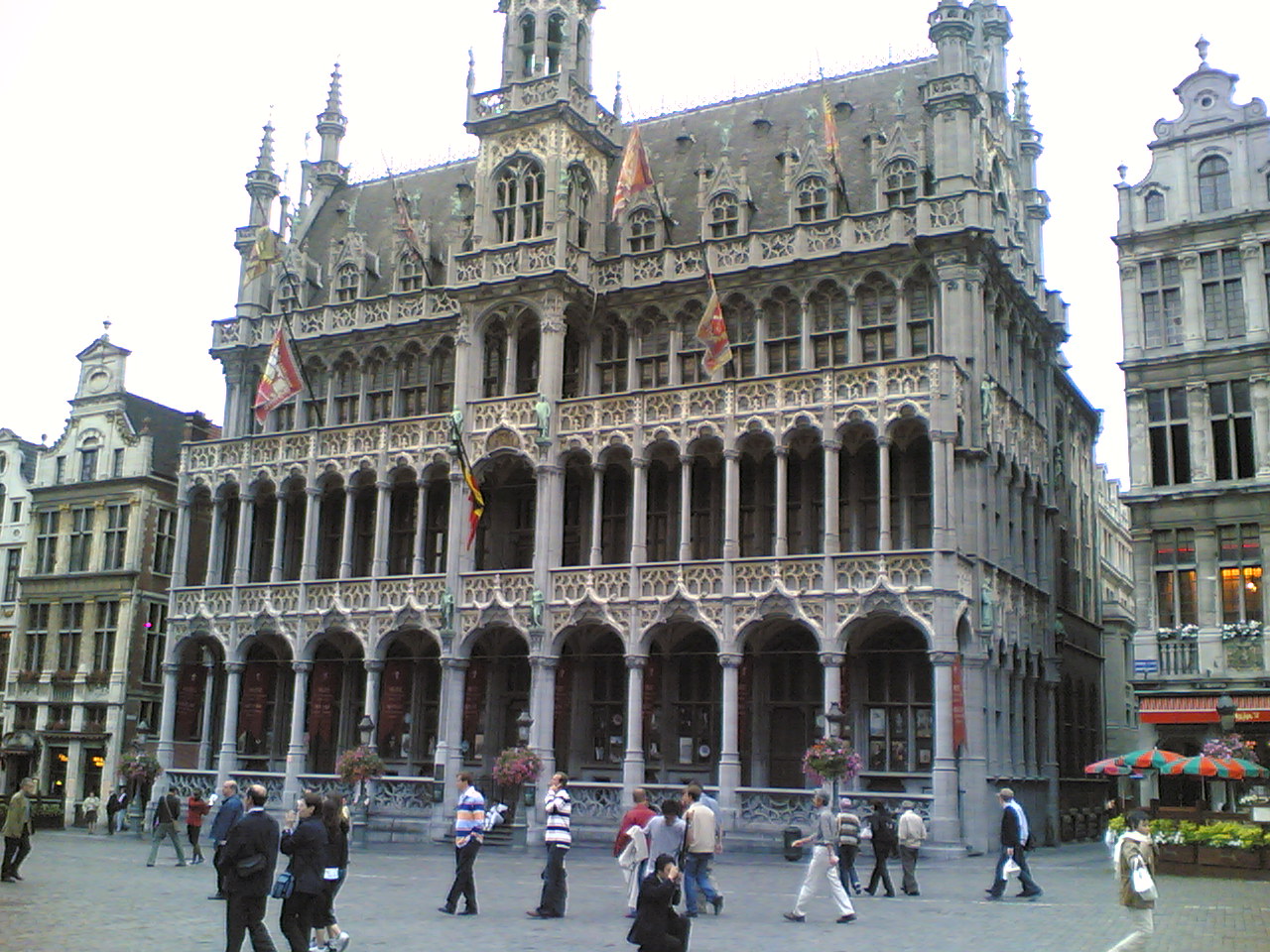 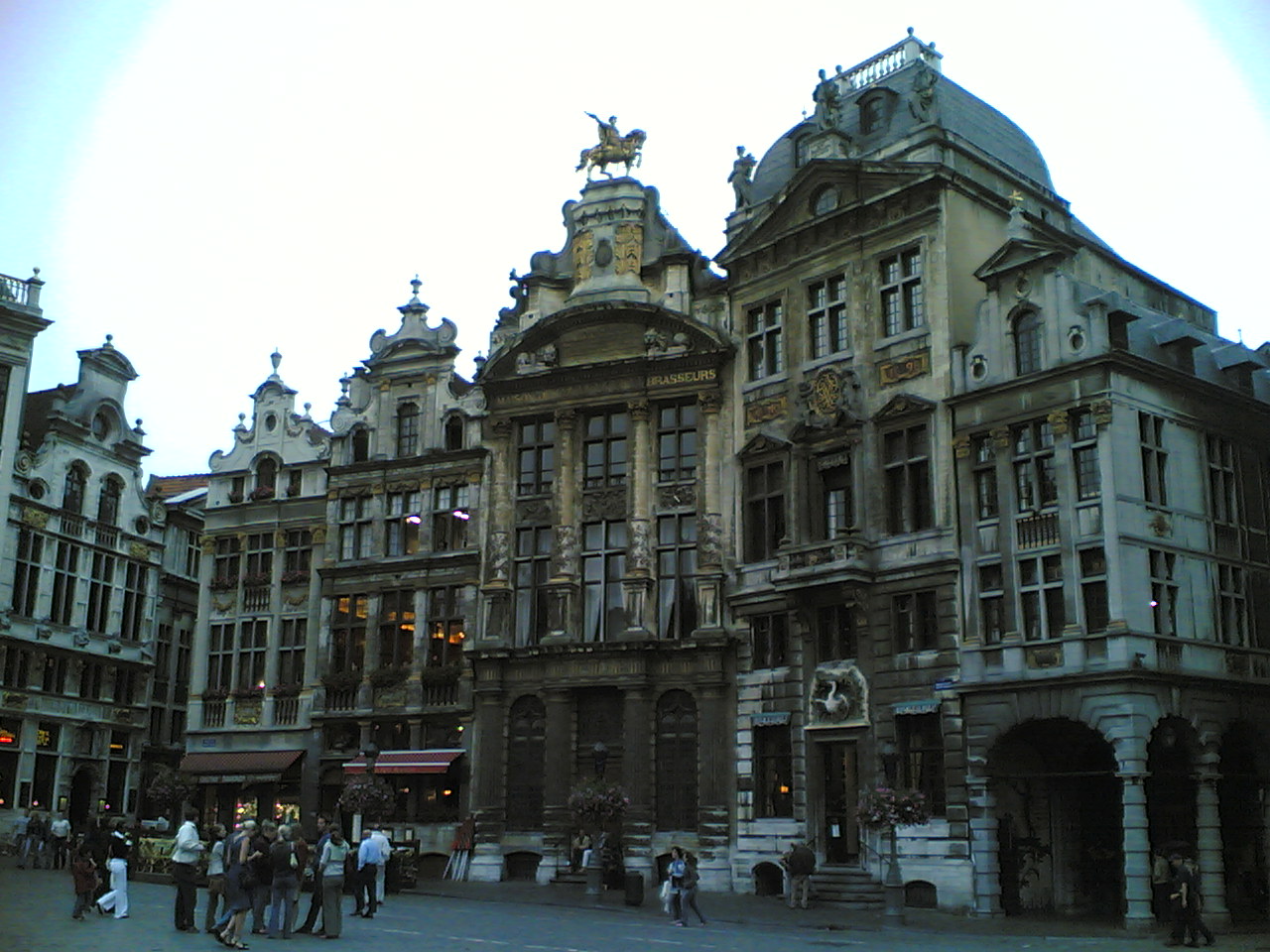 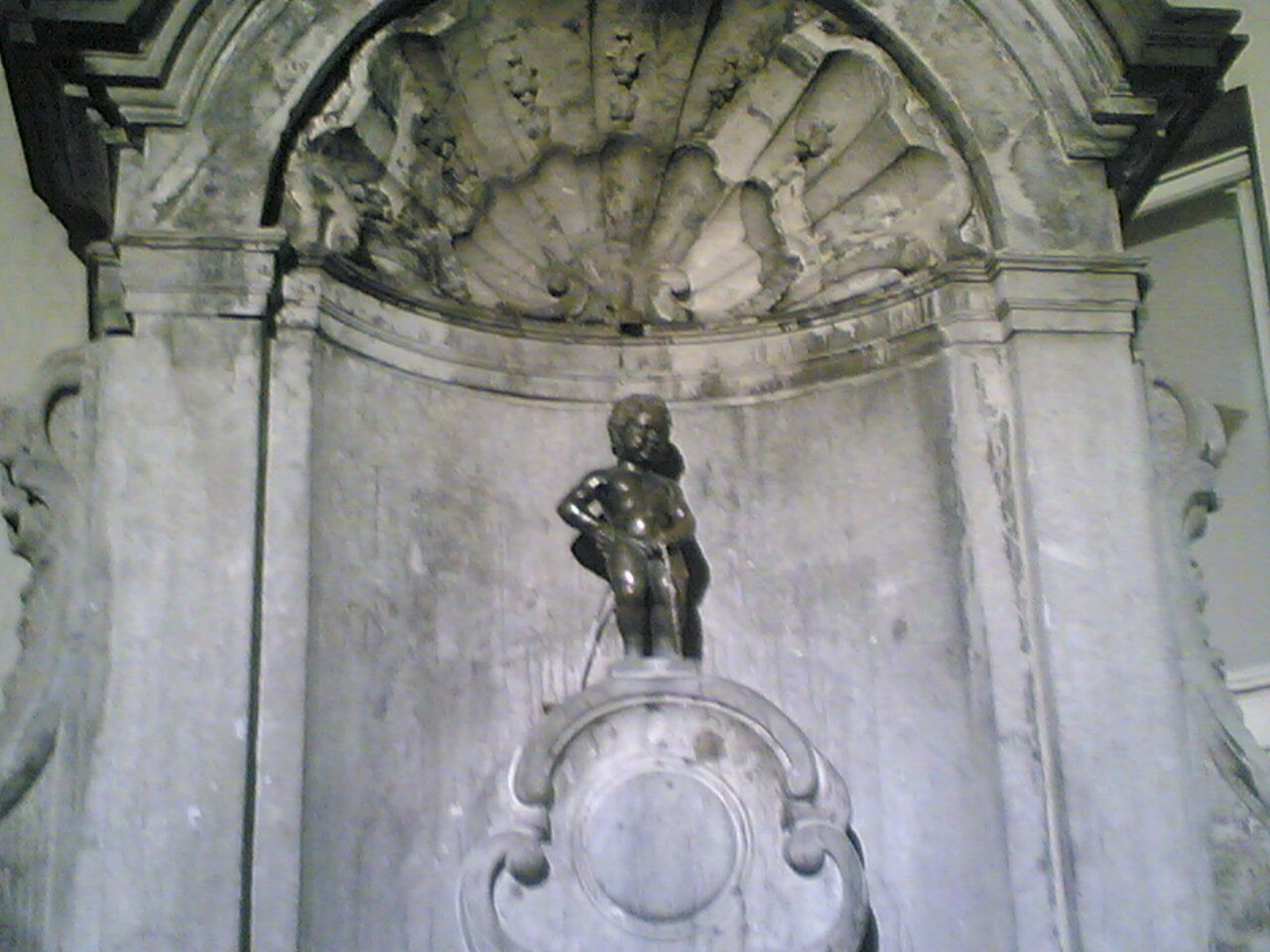 One feature of the Brussels landscape that does not have two names is Manneken Pis. This is only written in Flemish, even in French sentences. Manneken Pis translates roughly as Piss boy and is basically a small water-feature on the corner of two streets depicting a small boy urinating. It refers to the Belgian equivalent of the Dutch boy who stuck his finger in the dyke. Except this boy did not use his finger, and instead of sticking it in a dyke, he used it to wee over the fuse to a gunpowder keg which would have meant the Spanish could have poured into the city and drowned everybody. [See http://www.manneken-pis.com/intro.html for more information and shameless animation.] 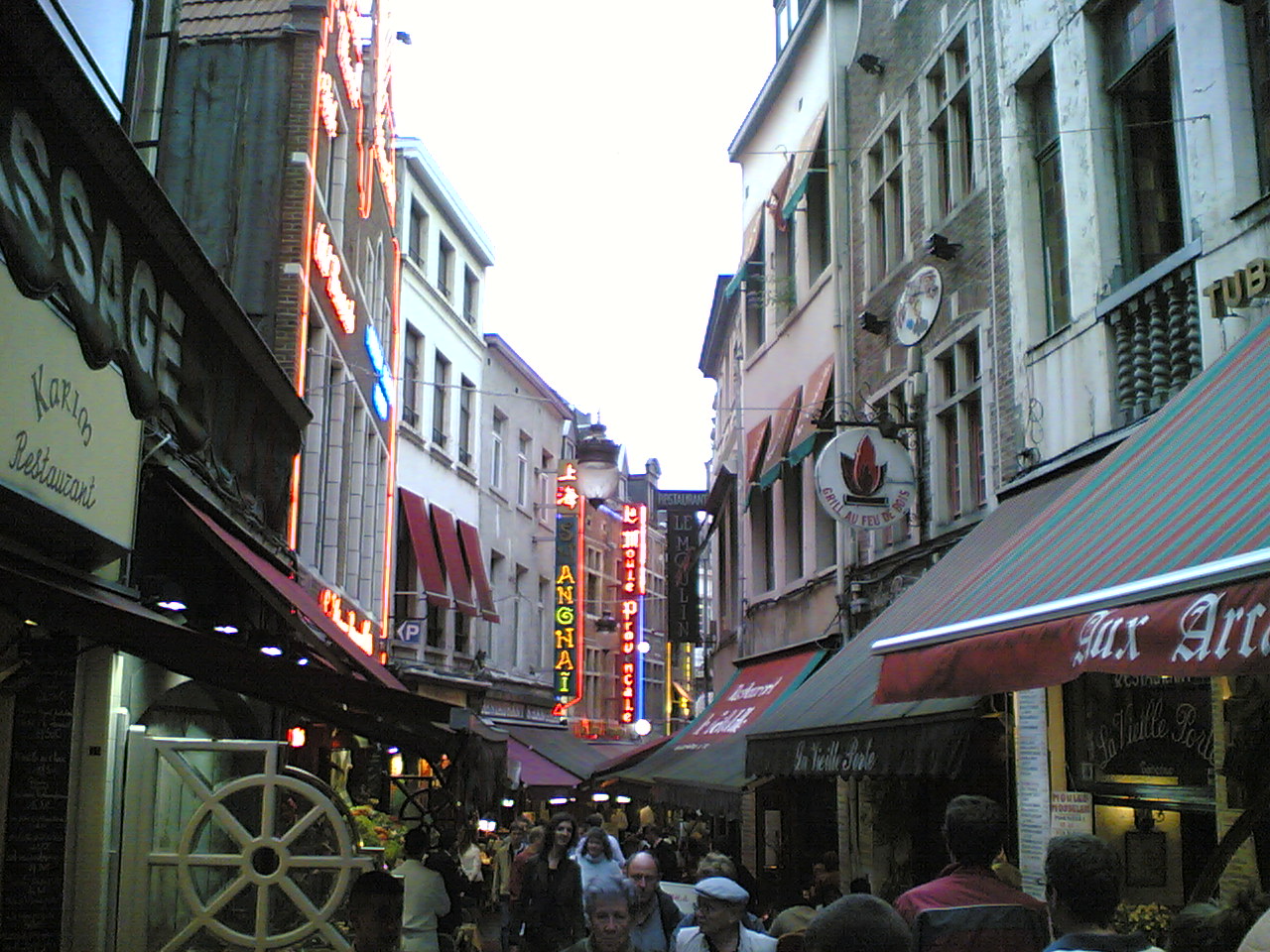 The smells that permeate the streets at certain points of town are of waffles and mussels. Both are smells the country is famous for. The mussels must be fresh water as Brussels is a long way from the sea. The latter smell reaches a peak on the famous narrow street full of restaurants. It’s also full of waiters trying to get you into their restaurant. We picked one because the waiter tried really hard. The chef didn’t do too badly, but didn’t try nearly as hard.
Posted by Peter More at 22:20
Email ThisBlogThis!Share to TwitterShare to FacebookShare to Pinterest
Labels: Europe, Language, Travel